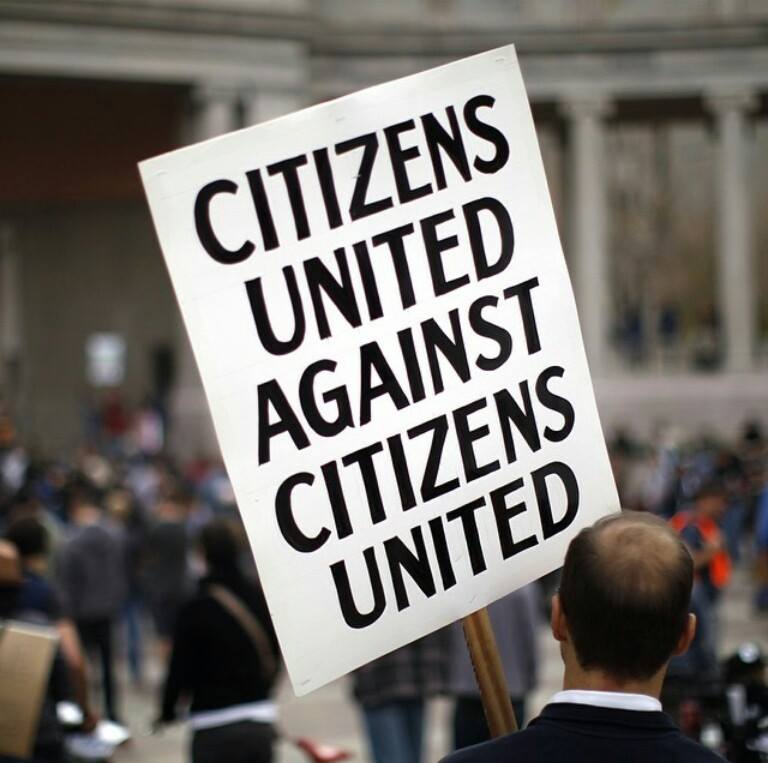 Most Americans share similar views about how to get big money out of politics. Polling released in 2018 showed that 66 percent of Republicans, 70 percent of independents, and 85 percent of Democrats support a constitutional amendment. But since we haven’t amended the Constitution since 1992, the idea sounds like an impossibility to many. Of … Read more