Trump could have delivered on his signature campaign promise. His ineptitude is standing in the way. Throughout his life Donald Trump has touted himself as the ultimate dealmaker. He literally wrote “The Art of The Deal” of which the Chicago Tribune wrote “Donald Trump is a deal maker. He is a deal maker the way … Read more 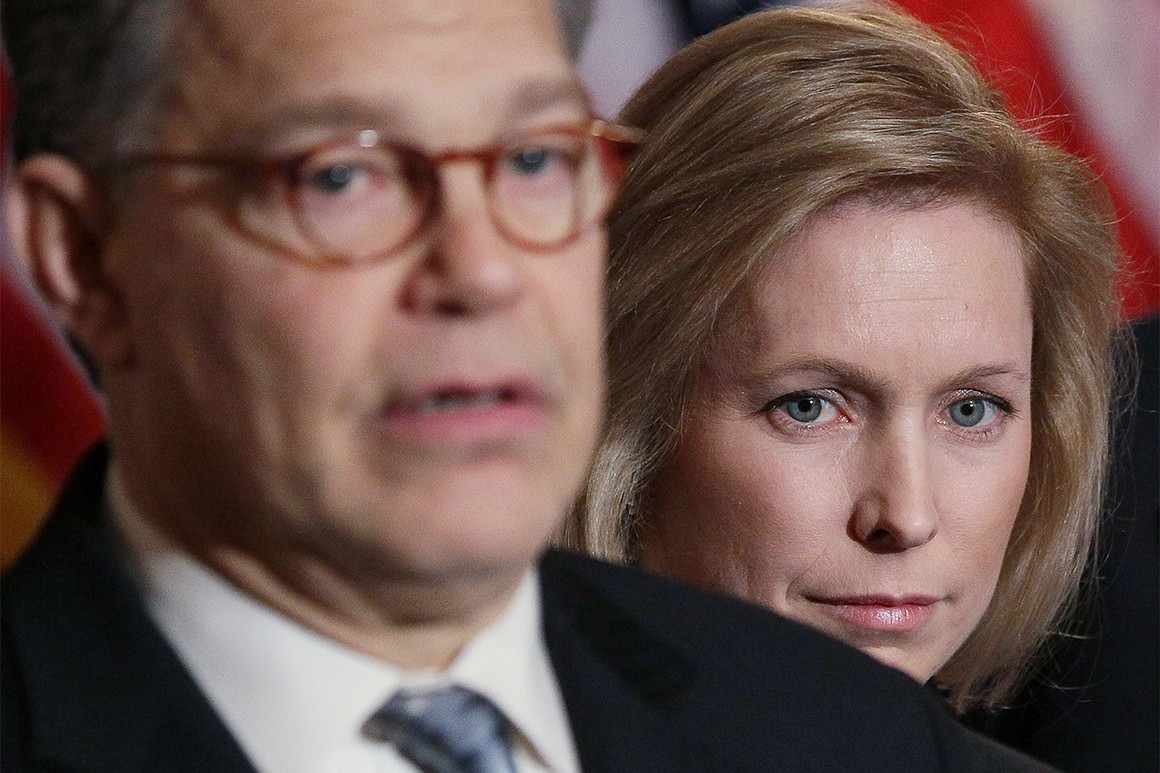 Earlier this week I published When #MeToo Got It Wrong: The Al Franken Controversy, One Year Later. The reaction was mixed, maybe 65/35 favorable/unfavorable, though some groups skewed heavily one way or the other. Because so many people commented or raised additional questions, I thought it’d be useful to respond to common criticisms and share … Read more 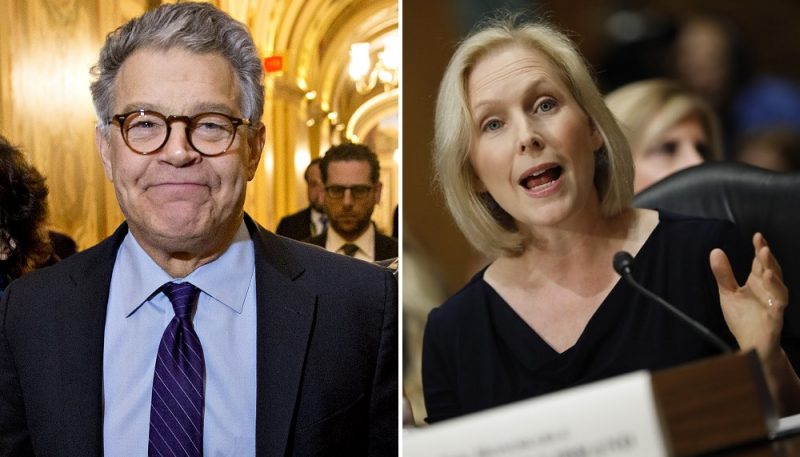 It’s been a year since former Senator Al Franken resigned amidst accusations of sexual misconduct, but the controversy over Democrats’ treatment of Franken remains. Senator Kirsten Gillibrand, who led the charge against Franken, has lost supporters over her handling of the situation. Those who support Gillibrand, however, argue that Democrats were smart to push Franken … Read more 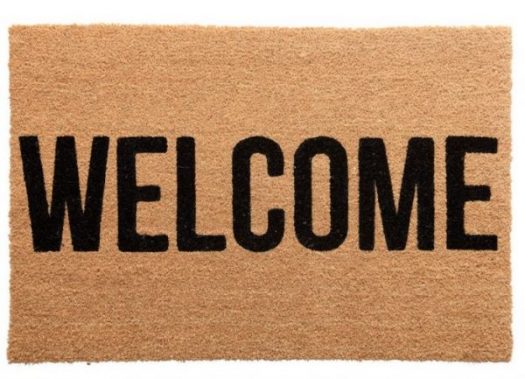 Welcome to The Logical Liberal and thanks for stopping by! In this initial post I thought it’d be fitting to tell you more about what you can expect from this website. To learn more about me, check out the About page. As for the website… What does “Liberal” mean? When most people hear the word … Read more