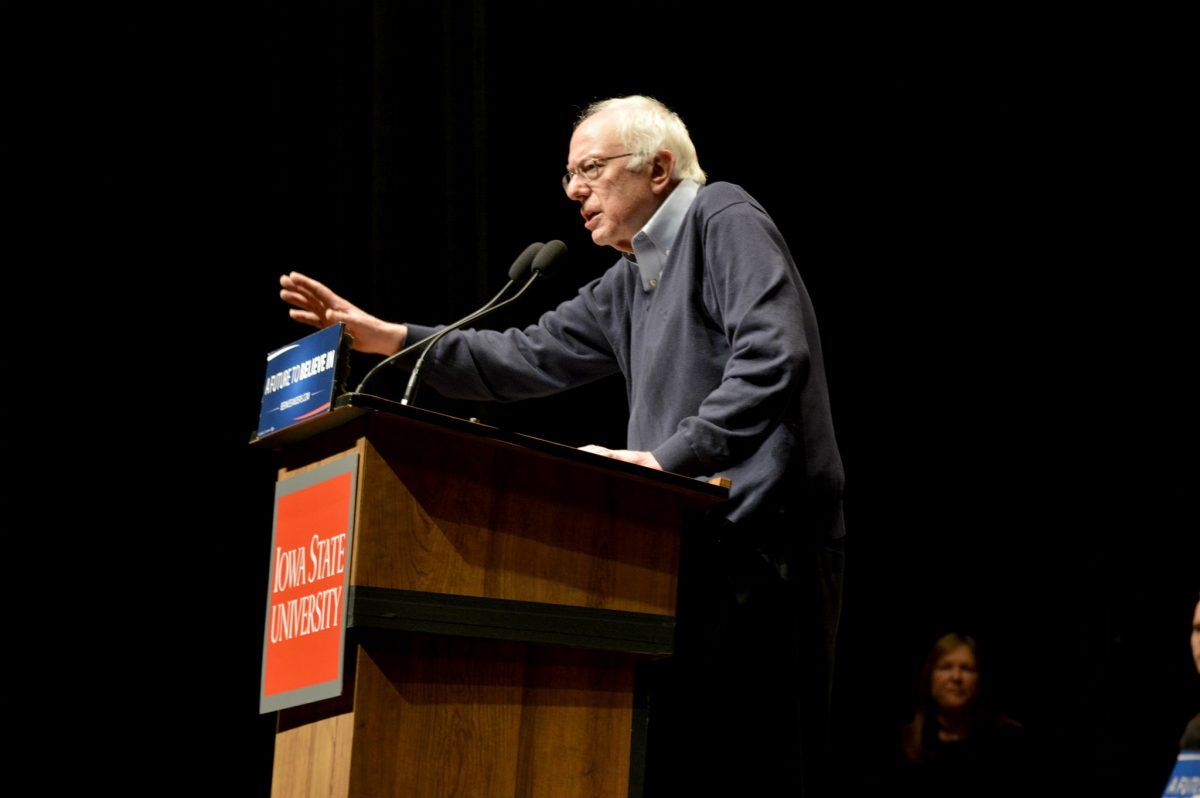 In fifth grade, I ran for mayor of my elementary school on what I thought was a bold, but feasible platform: getting candy sold in the student store and expanding the size of the school carnival. I wasn’t necessarily the coolest kid in school, but I was optimistic about my chances. But the moment my opponent unveiled his platform—getting basketball star Michael Jordan to visit our school—my campaign was effectively over.

My peers were so excited by the prospect of Jordan dunking on the blacktop—no matter how unlikely it was—that there was nothing I could say or do. Call the idea unrealistic and I’m a downer. Offer to bring a less famous but more attainable athlete to our school and I’m not ambitious enough. We didn’t have a debate in that election, but even if we had, I would have come off like a boring naysayer while my opponent looked like a visionary leader.

I doubt my classmate knew it at the time, but by refusing to be grounded in reality, he had effectively broken my school’s political process. I’m afraid Bernie Sanders has done the same thing to the 2020 Democratic primary.

By promising transformative policy changes that have virtually no chance of passing, Sanders makes his…read more