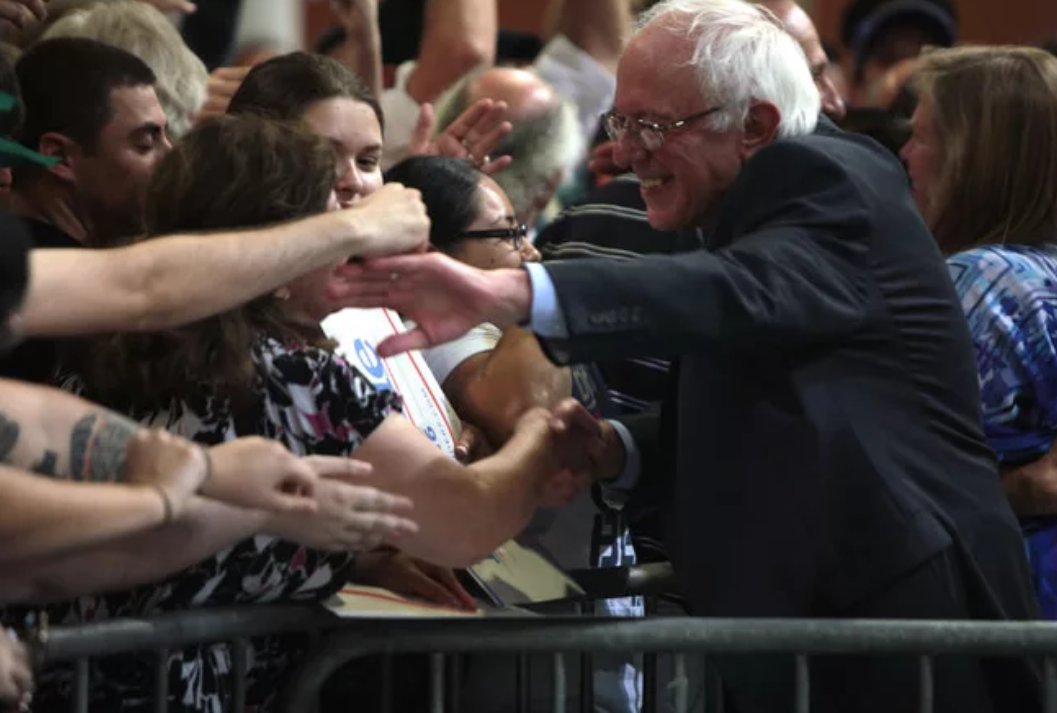 In December, former Secretary of Labor Robert Reich released a video arguing that Bernie Sanders or Elizabeth Warren represent the Democrats’ best chance of beating Donald Trump in 2020. The Clinton alum’s reasoning was that only progressive candidates have the big ideas and grassroots energy necessary to drive high enough voter turnout to send Trump packing. Michael Moore has made a similar argument. The Democrats, he said, will win when they “put somebody on that ballot that excites the base,” which he doesn’t believe will support “a centrist, moderate candidate.”

On its face, the theory is appealing. Sanders and Warren have impressive, small-donor driven fundraising totals; they draw huge crowds at their events; and they offer a strong contrast to Trump. As a progressive who would love to see universal health care and higher taxes on the wealthy, I wish it were as easy as nominating the most progressive candidate. But upon closer examination, this theory does not stand up to scrutiny… https://washingtonmonthly.com/2020/01/08/do-democrats-need-a-progressive-to-excite-the-base/