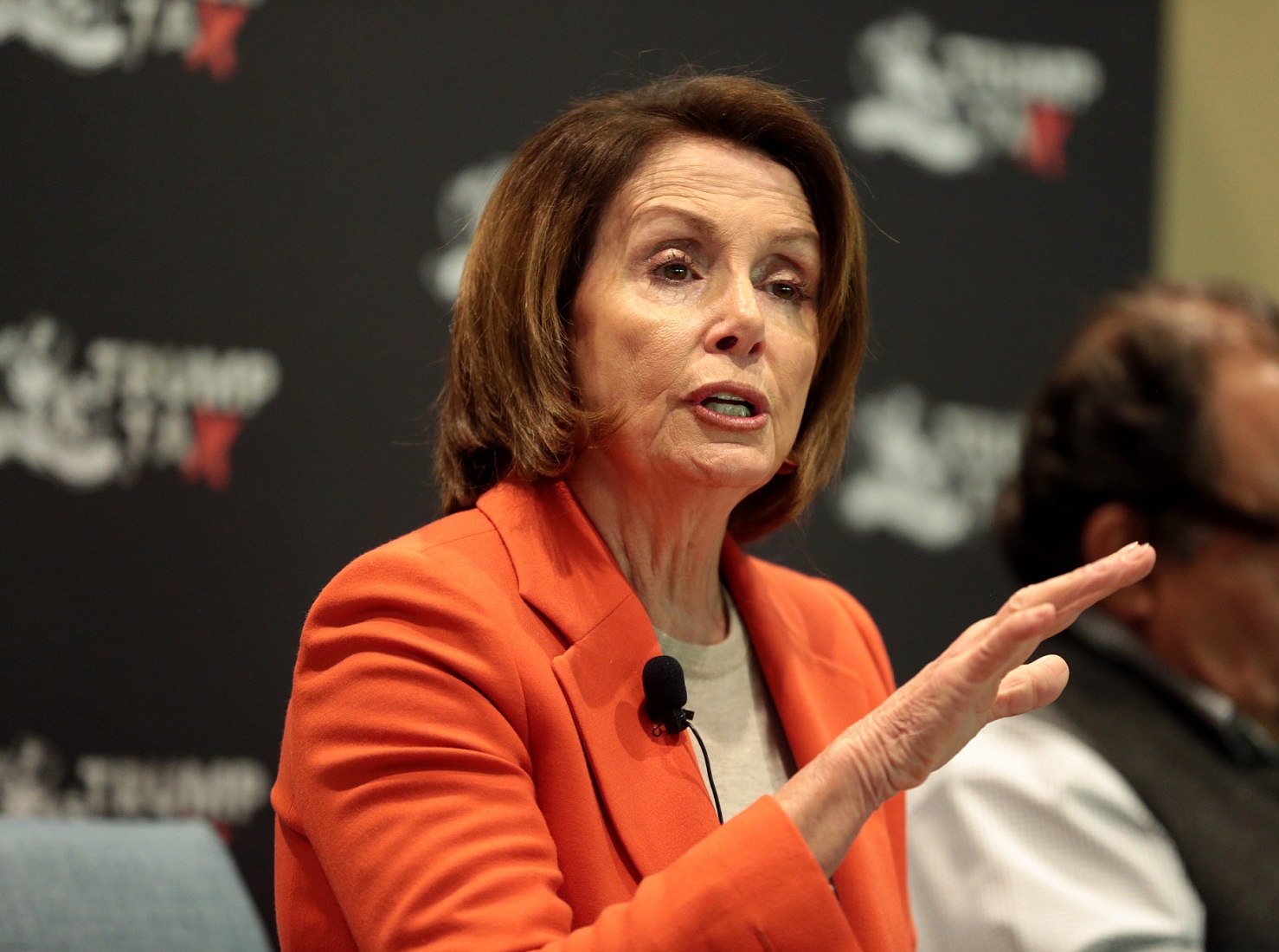 What’s in HR1, what are it’s chances for success, and can it withstand the Supreme Court’s scrutiny?

Last week House Democrats passed HR1, the For the People Act, on a strict party line vote. Here’s what you need to know about the bill’s content, chances of success, and constitutionality.

What does HR1 do?

HR1 contains a variety of provisions in the areas of voting rights, campaign finance, and some provisions that seem squarely aimed at President Trump. On voting rights, the most notable provisions include declaring Election Day a federal holiday, automatic voter registration, two weeks of early voting in every state, and restoring voting rights for people who have served felony sentences.

Campaign finance reform provisions focus on matching funds and disclosure. The bill provides for a matching funds program for federal elections whereby contributions up to $200 would be matched 6 to 1. So for example, a Congressional candidate who received a $100 contribution would receive an additional $600 under the program. Funding would purportedly come from fines on corporations that break campaign finance laws. In addition, the bill would require Super PACs and nonprofits to disclose the identity of donors who contribute $10,000 or more, a provision designed to provide greater transparency and less “dark money.”

Taken together, those provisions would make it easier for Americans to be politically active and increase the impact of individuals who to contribute to Congressional or Presidential campaigns. Statements that HR1 would “save democracy” or “end big money in politics” are hyperbolic. But increasing access to the ballot and attempting to diminish the influence of powerful interests is a great start.

Finally, there are some parts of HR1 that are clearly a reaction to Trump. One provision would require Presidential candidates to release their last 10 years of tax returns. Another would prohibit federal funds from being spent at businesses owned or controlled by the President. The latter sounds great as applied to Trump, but may be more questionable if a President with different business interests ever takes office. There is also a requirement that the Department of Defense regularly report the President’s travel expenses.

HR1 has already passed the House. It will almost certainly not pass the Senate. However, Democrats will campaign on the issue leading up to the 2020 elections, and the bill, or something like it, may have a realistic chances of success in the next Congress.

Some parts of HR1 would undoubtedly withstand the Supreme Court’s scrutiny, but others are questionable. For example, given that states control their voting laws, it’s unclear whether Congress can mandate that former felons’ voting rights be restored. Similarly, many believe that it is unconstitutional to compel a candidate to release their tax returns. And although the Supreme Court has previously upheld some public financing systems (while striking down others), it is unclear how this Court would rule with Neil Gorsuch and Brett Kavanaugh on the bench.

What can I do to help?

If you support HR1, short of engineering an 80s movie style body switch between Mitch McConnell and Bernie Sanders, there probably isn’t anything you can do to help HR1 succeed this session. But, if you want the bill to succeed in the future you can work to ensure that your next Congressional representatives support the bill if they don’t already. Finding out where 2020 candidates stand and supporting those who pledge to vote for HR1 is one option. Attending town halls and publicly asking candidates who don’t yet support the bill why they don’t, is another.

Anything else? Yes, don’t forget about an amendment.

As alluded to above, some writers have praised HR1 as if it’s a panacea. It isn’t. If it passes, it’s a big step in the right direction, but keep in mind that due to decades of poorly reasoned Supreme Court decisions, Congress is very limited it what it can actually do to diminish the influence of big money in politics. The reason HR1 doesn’t limit spending by ultra-wealthy individuals like the Koch brothers or Michael Bloomberg, or prevent corporations and unions from spending unlimited amounts of money to influence elections, is because it can’t. The Supreme Court has already ruled such limits unconstitutional, using deeply flawed reasoning that such spending does not pose a significant risk of corruption, and that corporations should be treated the same as individuals when it comes to political speech.

If we ever want to truly regain control of our campaign finance system, we must pass a constitutional amendment to undo the damage done by decisions like Buckley v. Valeo and Citizens United, and shift power back to Congress, state legislatures, and voters. So while HR1 is a strong effort under the circumstances and worthy of support, it’s critical to keep in mind that more systemic change requires a more systemic solution. Passing a constitutional amendment is our best and perhaps only chance to remake our campaign finance system.

1 thought on “Everything You Need To Know About HR1, Democrats’ Anti-Corruption Bill”